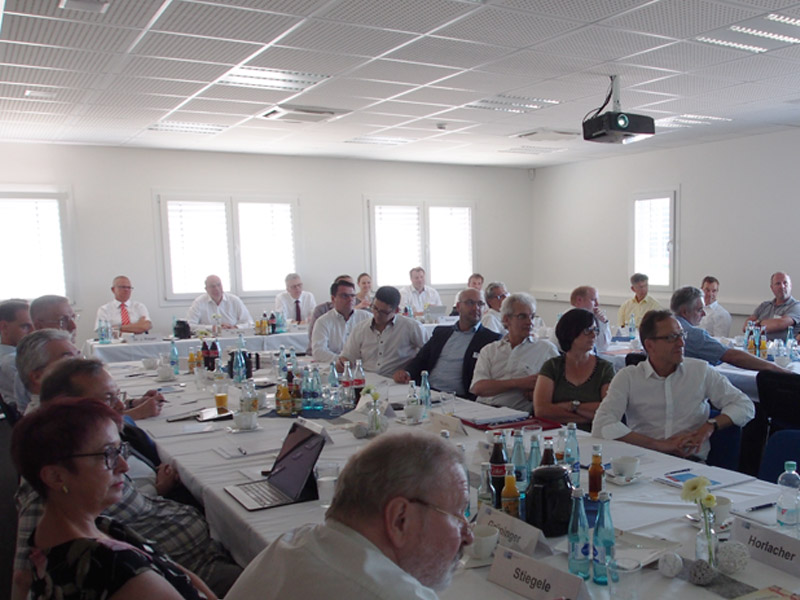 On 27th June 2019 the Chamber of Industry and Commerce organized their plenary in the premises of ADK in Neresheim. The Chamber decides about their economic course, their service offer, the member contributions and the dues.

At the beginning the managing director Michaela Eberle gave a quick overview of the political activity of the Chamber. She referred to the nomination of Ellwangen as the school location for the education of the new job as businessman for e-commerce. Subsequent, digiZ-Manager Peter Schmidt informed the plenary about the digitization centre. The digiZ was put into operation half a year ago and will already launch a consulting project in October. The official opening ceremony including the invitation of the Trade and Industry Secretary Dr. Nicole Hoffmeister-Kraut will take place on 11th July 2019.
Further the plenary meeting got an update about the current medium-term financial planning beyond the economic plan of 2019. Following the unanimously approval of a position paper for the national trade support which forms a base for the expression of opinions of the Chamber of Industry and Commerce.

After the plenary, mayor of Neresheim Thomas Häfele presented the city as an efficient and attractive place of residence and work.

In the end the managing director of ADK, Robert Kohler introduced his company and gave the plenary an overview of the modular way to build and the current projects of ADK. 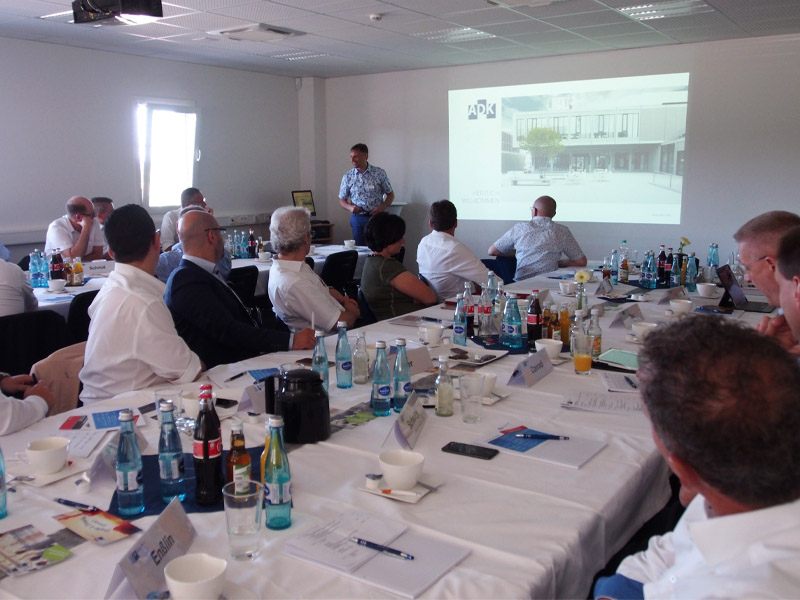